Rocking The Venue: Foreigner to present the hits in Hammond 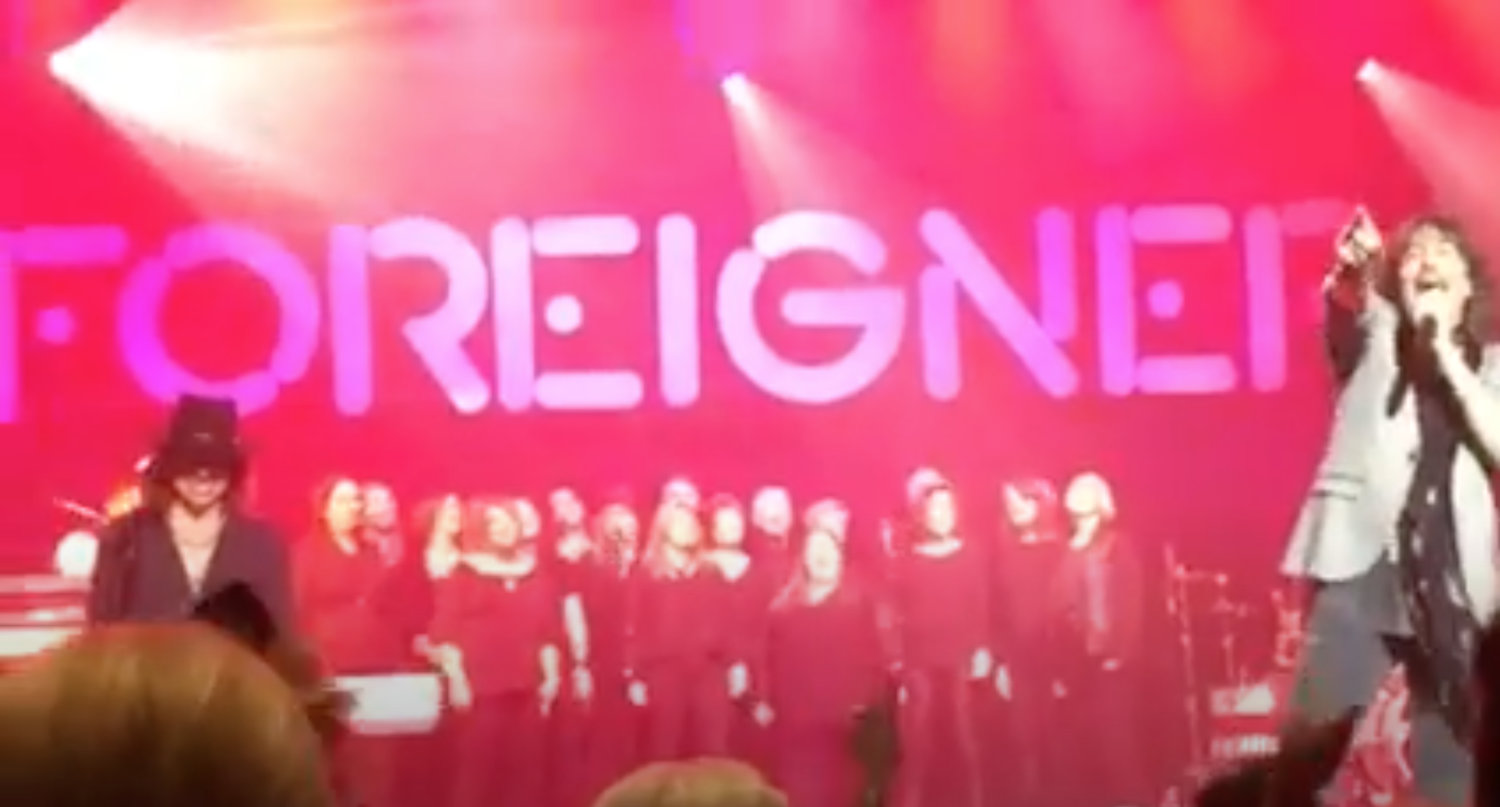 Music fans will revel in the sounds of the ’70s when Foreigner hits the stage Saturday at The Venue at Hammond’s Horseshoe Casino.

“It just seems to get better every year,” Gimbel said.

Gimbel, who plays guitar, saxophone and flute for the band, said the group has had a great few years on tour with various musicians such as Kid Rock and Cheap Trick. They regularly perform multi-bill shows as well as headlining concerts.

This year, Gimbel said, the band had the opportunity to tour with Cheap Trick.

“They’re national treasures,” Gimbel said about the Rockford, Illinois rockers. “To tour and hang out with them was a pleasure.”

Foreigner hits have been beloved with fans for decades and Gimbel said that’s a great credit to band founder/songwriter Mick Jones and songwriter/singer Lou Gramm.

“That’s the genius of Mick Jones with Lou by his side,” Gimbel said. Jones and Gramm were inducted into the Songwriters Hall of Fame in 2013. In a past interview, Gimbel said the songs they wrote had standout “chords, harmonies and strong melodies.”

The band is now made up of lead singer Kelly Hansen, Jeff Pilson, Gimbel, Michael Bluestein, Bruce Watson and Chris Frazier, with Mick Jones showing up occasionally. With the band celebrating its 40th anniversary this year, Gramm has also performed for some concert dates. Gimbel said they never know for sure when Jones or Gramm will show up to perform with the band. ‘We always hope to see more of these guys,” he said.

English American band Foreigner got its start in the mid 1970s, when the group was established by founder Jones and Ian McDonald along with other musicians, including Gramm.

Fans at The Venue show will, no doubt, hear all the big chart toppers including “Cold As Ice,” “Feels Like the First Time,” “Double Vision,” “Waiting for a Girl Like You,” “Hot Blooded,” and others.

It’s also been a concert highlight at Foreigner shows that a local school choir or area band performs the tune “I Want to Know What Love Is” with the group.

It’s a part of the band’s ongoing partnership with the Grammy Foundation, which helps to maintain and restore music education in America’s public schools and to raise awareness of the importance of music as part of a child’s overall education. The Tower Chorale Choir from Chicago will perform the tune with Foreigner at Horseshoe Casino.

Gimbel said being a part of Foreigner has always been akin to being part of a family for him. “It’s the perfect fit for me,” he said.

The latest album by Foreigner is “40- Forty Hits From Forty Years.”

FYI: Foreigner will perform at 8 p.m. Saturday at The Venue at Horseshoe Casino, Hammond. Tickets start at $44. Visit horseshoehammond.com